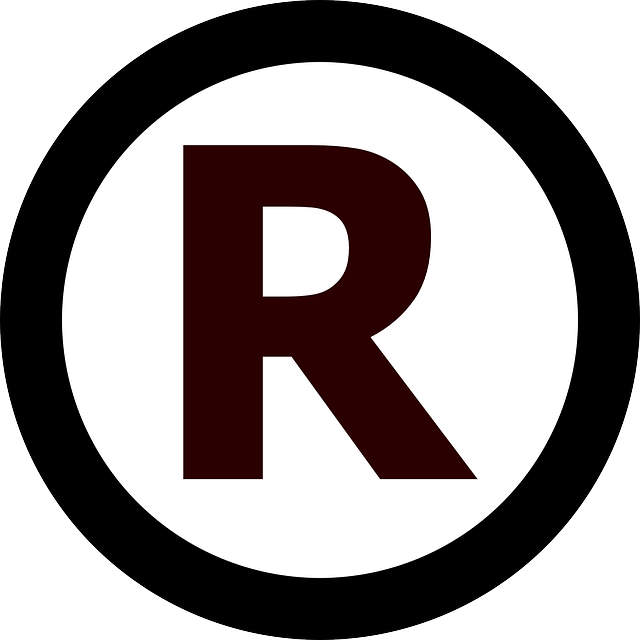 The field of intellectual property law is a vast and ever-expanding area, which has only been accentuated by the creation of the Internet.  Trademarks have become a serious issue in the rise of the internet-era, and more specifically, what may be deemed a trademark.  Congress attempted to address the issue of what qualifies as a trademark through the adoption of 15 U.S.C. §1051, otherwise known as the Lanham Act (the “Act”).  Courts have relied on this Act in ruling on whether a prospective mark is eligible for trademark protection.

The Lanham Act mandates that two requirements be met before trademark protection is granted.  The Act requires the prospective mark be used in commerce, and requires the prospective mark be distinctive.[1]  A mark is deemed “distinctive” if it has the capacity for identifying and distinguishing particular goods from one source and not another.  “A potential trademark may be classified as (1) generic, (2) descriptive, (3) suggestive, or (4) arbitrary or fanciful.”[2]

Traditionally, courts have ruled that where a mark is “generic,” it cannot be granted a trademark.  This analysis, however, has opened the door for courts to interpret just what “generic” means, giving a great deal of power to the courts to guide the jurisprudence of trademark law.  Many courts agree with the traditional interpretation that “‘Generic’ terms are the common name of a product or service itself, and can never be trademarks.”[3]  This interpretation, while commonly applied in trademark cases, has recently been turned on its head, presenting an interesting issue for the Supreme Court to decide.

The Eastern District of Virginia and the Fourth Circuit Court of Appeals recently ruled that the domain name “BOOKING.COM” qualifies for trademark protection under the Lanham Act.[4]  This decision goes against all previous interpretations of the Lanham Act.  The District Court for the Eastern District of Virginia held, and the Fourth Circuit affirmed, that “when ‘.com’ is combined with a [second level domain (“SLD”)], even a generic SLD, the resulting composite may be non-generic where evidence demonstrates that the mark’s primary significance to the public as a whole is the source, not the product.”[5]

The location of these courts is significant as this is the first time this conclusion has been reached.  The United States Patent and Trademark Office (U.S.P.T.O.), petitioner in this case, pled in their petition for certiorari that the Supreme Court hear this case, as the implications of allowing this decision would be more far-reaching than simply this instance.  The Lanham Act has a judicial-review provision that “allows dissatisfied parties to challenge [the Trademark Trial and Appeal Board (“TTAB”)] decisions in either the Federal Circuit or an appropriate district court.”[6]  The significance of this is that most of these appeals take place in the Eastern District of Virginia and the Fourth Circuit, where the above decision is binding precedent.[7]  Petitioner’s aver that allowing this will have “serious and immediate anticompetitive effects.”[8]

In support of their claims, the U.S.P.T.O. cites several other jurisdictions’ rulings on the issue.[9]  Further, the petitioner’s cite decisions which state that “a generic term remains generic even when the public has come to associate it with a single producer.”[10]  Indeed, the courts of appeals have also recognized that terms such as “Convenient Stores” to describe retail stores, “Crab House” to describe seafood restaurants, and “Warehouse Shoes” to describe retail stores are generic terms, and thus do not qualify for trademark protection.[11]

The Fourth Circuit, while sympathetic of the petitioner’s concerns, found that those concerns were assuaged by two considerations.  The first consideration suggests that because trademark protection applies only to particular services – here hotel reservation services – granting the respondent’s trademark protection over BOOKING.COM would not preclude other companies from using a similar domain name, “for example, carbooking.com or flightbooking.com.”[12]Second, “the purported overbreadth of the mark can be addressed in proceedings regarding the scope of the trademark’s protection,” namely, in any potential infringement suits.[13]  A plaintiff in a future infringement suit would have to show a likelihood of consumer confusion, which might be “more difficult” in the context of “unique” domain names.[14]

The Supreme Court will have to make a decision within this framework.  On one hand, decades of precedent, including Supreme Court precedent, dictate that the Court decide in favor of the petitioners.  On the other hand, the respondent’s present a compelling argument, and the lower courts agree; times are changing, and the expansion of the Internet presents a unique problem that courts must adapt to.  Domain names are inherently unique, and thus can only belong to one owner.[15]  The Court must answer the question whether the uniqueness of a domain name reaches a level sufficient for granting a trademark to a generic SLD.  It is highly unlikely that the Court will forego stare decisis, and thus open the floodgates for similar litigation.  Such a decision would likely overwhelm the federal courts, which the Court has traditionally avoided.  This case does, however, present an interesting, and likely reoccurring, issue.

As of the writing of this article, oral argument is pending in the Supreme Court. About the Author:  Colin is a third-year Regular Division student and expected to graduate in May 2020.  Colin is currently working at Dalton & Associates, P.A. and Balick and Balick, LLC in their asbestos division.  Colin is an Article Editor of the Delaware Journal of Corporate Law and an active member of the Transactional Law Honors Society.  Colin’s article Separate but Unequal: An Analysis of the Separate Classification of Student Loan Debt Under Chapter 13 Bankruptcy Plans will be published in Issue II of the Delaware Journal of Corporate Law, Volume 45.  Colin plans on taking the Delaware Bar in July 2020 and wishes to practice corporate law or bankruptcy law in Delaware.